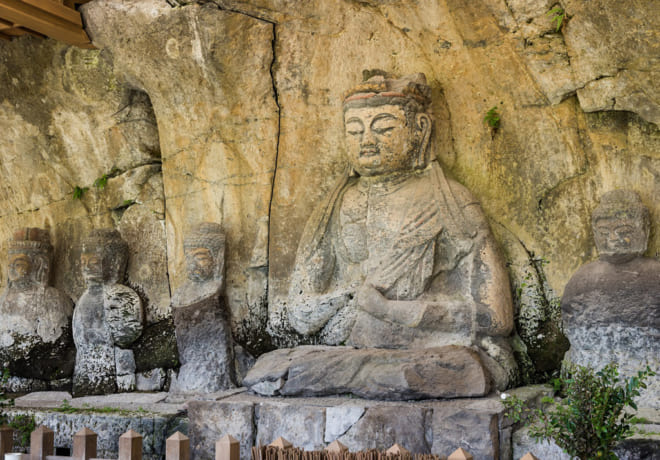 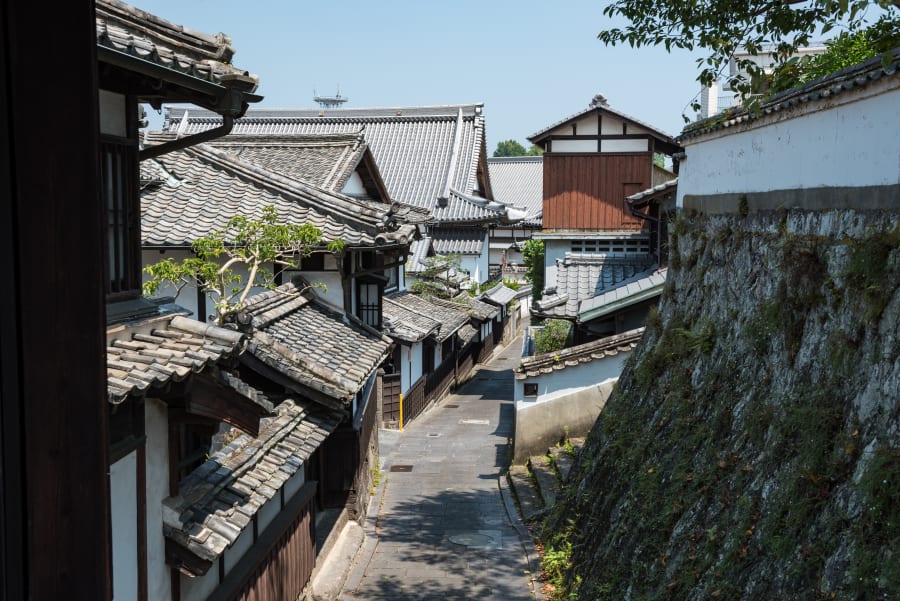 The opening of the Rugby World Cup 2019 will finally take place next year. Numerous plans are constantly being created for wonderful little trips in Oita, one of the locations for the games. This time, from amongst them, we will introduce the tour to stone statues that have withstood a thousand years of wind and snow, and the Jokamachi (castle town area) around Usuki Castle, which retains the shapes of the good old days when samurai still existed. 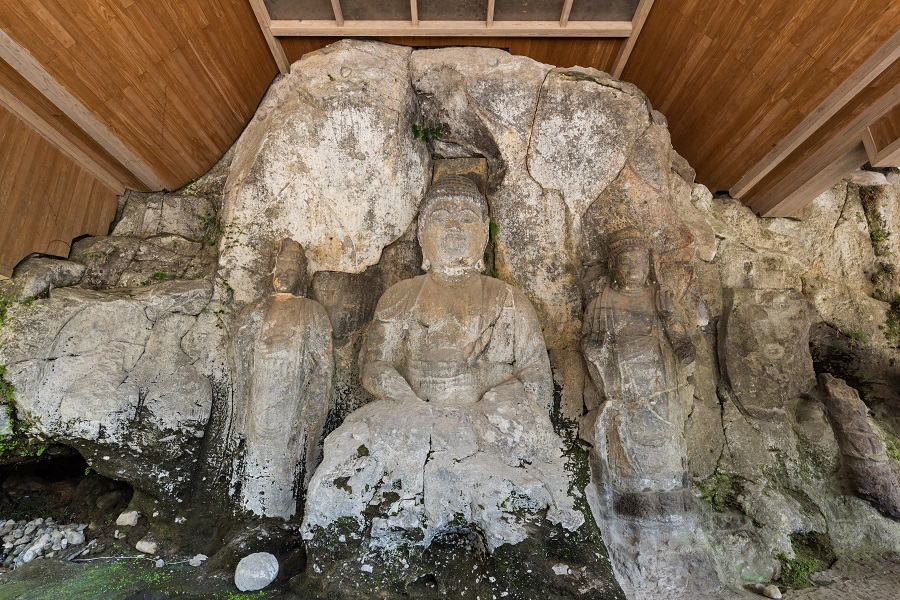 The beginning of the stone Buddhas of Usuki was approximately one thousand years ago when the ruler at the time dreamed of paradise after death. Of the Buddha statues carved directly into a natural rock wall from the 12th to the 13th centuries, 61 of them have been designated as National Treasures. 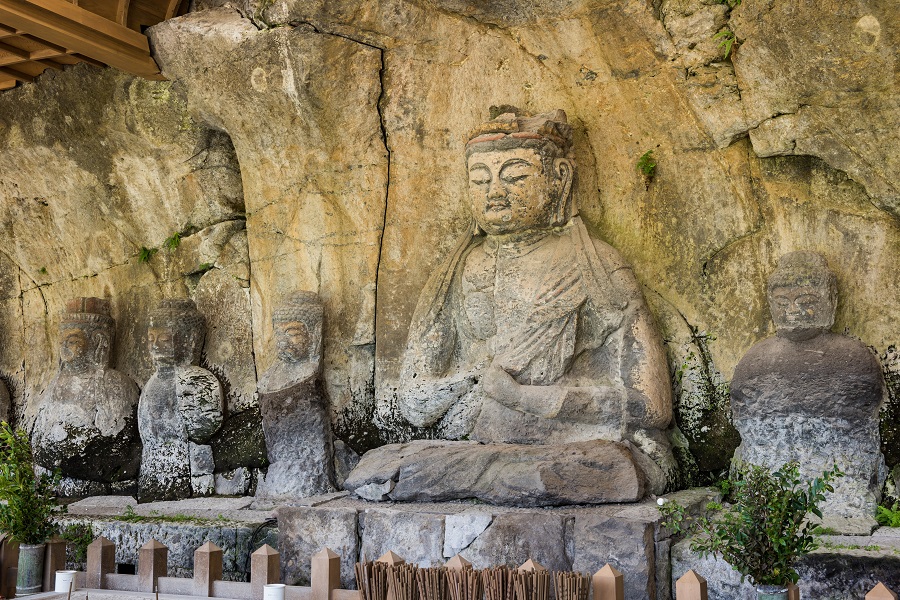 We can see from the barely remaining paint pigments that the stone Buddhas of Usuki were brightly colored at the time. In fact, on rainy days, various shades of color can be seen coming from the wet stone Buddhas. It is also possible to see that the expression of the Buddha statues varies depending on the period and the creator.

The Jokamachi (castle town area) of Usuki took shape approximately 450 years ago and has remained intact. Temples and samurai houses also remain, and it is interesting that one can stroll around even while looking at a map from that time. Some houses can also be seen from the inside, allowing you to get to know Japan’s traditional architecture and way of living. 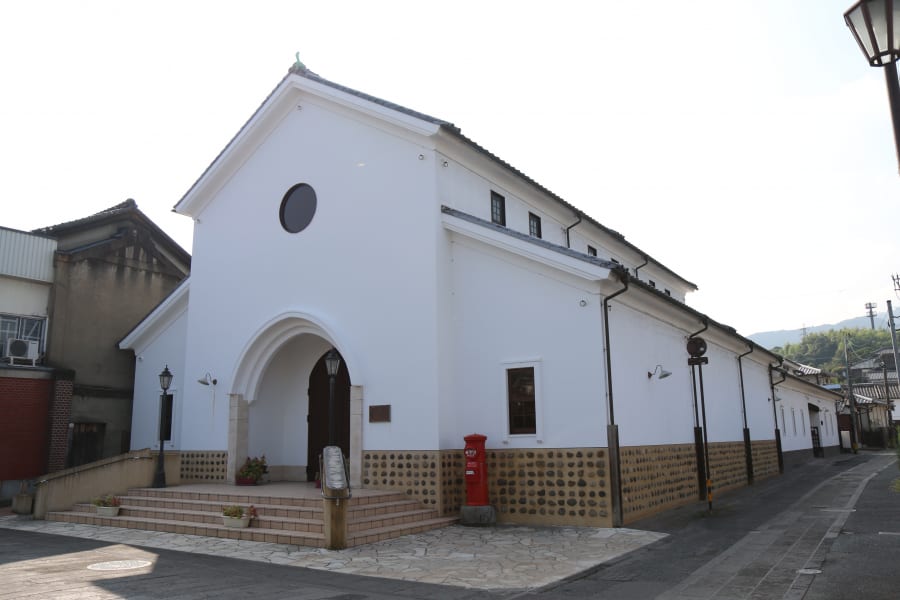 “Sala de Usuki” is a facility that makes Usuki lively and also a place where you can enjoy local cuisine. “Sala” means “living room” in Portuguese. In fact, the lord who ruled this land approximately 450 years ago was a Christian, and this facility was built based on a monastery built at the time.

What do you think? The Buddhist statues carved into a natural rock wall a thousand years ago and the cityscape with its remaining samurai residences and other buildings will both seem fresh to you. In the area where the stone Buddhas are, moss phloxes bloom in spring, lotuses in summer and cosmoses in autumn, and they add color to the walk around the stone Buddhas. Also, you may be surprised to know that the lord who ruled Usuki City 450 years before was a Catholic with a baptismal name. Usuki City used to be linked with Portugal and China by trade, and it was an international merchant city, extremely unusual for the Japan of the time. It has to be fun to walk around with that history underfoot. This experience plan will be available in spring 2019. Please look forward to it! 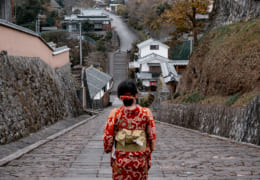 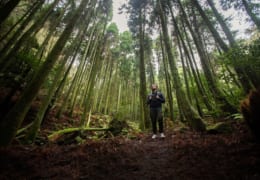 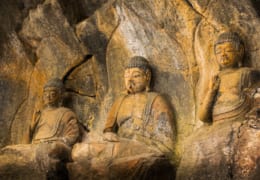